I have a love hate relationship with milestones. I understand why they exist — it’s important to track a child’s development and ensure that any delays are recognized and intervened upon right away. However, I also think that there can be way too much emphasis put on them and their timing — to a point that children become rushed, at times, to hit the next one and more irritatingly, to hit them before their peers. I’ve been guilty of this myself, so no judgment here I assure you. When Finn rolled over from front to back earlier than he was “supposed” to, I was thrilled. Not only had he hit a milestone early, he’d done it in spite of his “disability”. My child must be super advanced, I thought! But, then I expected him to hit every milestone early and I was disappointed when he didn’t. What terrible pressure to put on a child. And of course, my child is blind, and with that comes a natural tendency to achieve milestones later than his peers since he can’t see an example of how they’re done — he’s never seen someone smile, roll over, crawl, grasp or walk in order to use that as an example and try it himself. Yes, we’ve adapted and found other ways to teach him, but if he had vision it would all certainly click for him faster. This natural delay can then lead to the ugly label of “lagging behind” which seems so unfair since there’s no adjustment for blindness on the milestone chart they give you at the pediatrician’s office. Again, what terrible pressure to put on a child when the fact is, every child is different and all children do things on their own time. Of course my son’s lack of vision is going to play a role in his development, but I’ve come to realize that even if he were sighted, he would still do things on his own developmental timeline just as his sighted peers all do.

I mentioned in one or more previous posts that our retinal surgeon told us to watch Finn’s development closely over his first year of life — that a lot can be learned by how he grows, how he learns and whether or not he achieves these milestones. He said that the first year would really help us to rule out Norrie’s Disease, if in fact, Finn showed no signs of physical, emotional or intellectual delays. So, that’s what we’ve done for the past year – watched like a hawk for Finn to hit milestones, sometimes with a “did he just??” anticipation that caused way too much anxiety. Yet, of course when he “did just” do something, we were filled with joy and relief. Finn’s first smile was a sign that he was emotionally connecting. Finn’s first time rolling over was a sign that he was developing motor skills. Finn’s first babble was a sign that he was developing language skills. And he hit all of these “on time.” But then, when Finn didn’t start crawling by 10 months I secretly wondered if this was a sign that his development was stalling. So, there in lies the love hate.

Well, today is Finn’s first birthday. He is crawling as of last month and he is standing without support. He is not walking. I have friends with little boys born the same week as Finn and they are all walking. Do I feel disappointed or worried that he is “lagging behind”? No, I don’t. On his own time, Finn has hit all of the first year milestones, some early, some late and I am confident that walking will be next. But, I won’t rush it. I’ll let Finn be Finn and celebrate the fact that today is its own milestone achieved. Today marks one year since Finn came into and changed our lives. It marks one year of growth for him, but even more so for us. Do we still have more learning and growing to do, and milestones to hit? Of course. But, we’re on our way and with every step (pun intended), I feel more and more confident that Finn is going to be just fine, and so are we.

Happy birthday to my sweet, inspiring, curious, funny and truly amazing little boy! You are teaching me more than I could ever teach you. I cannot wait to see what you achieve next, whenever you are ready to achieve it! 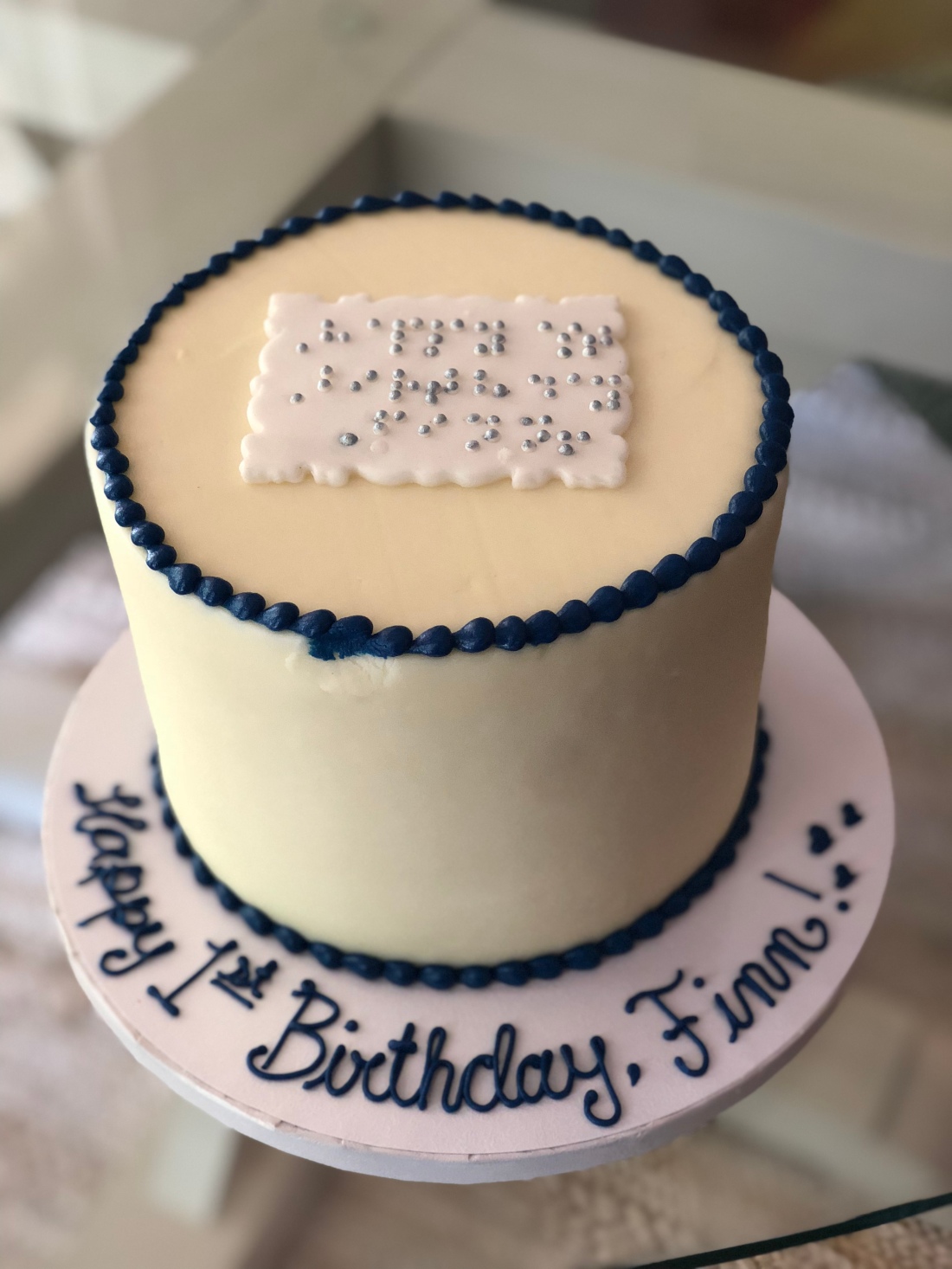 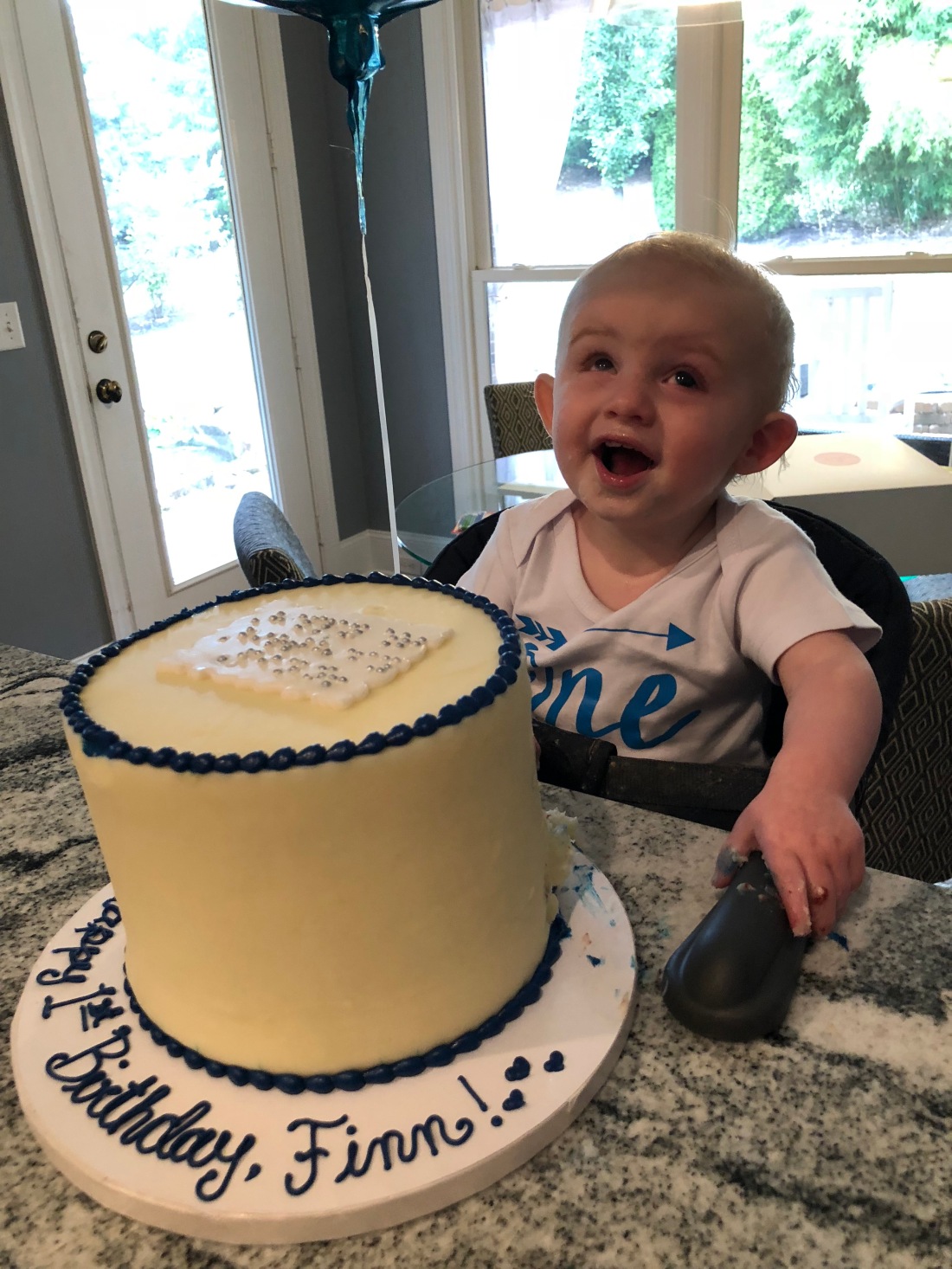 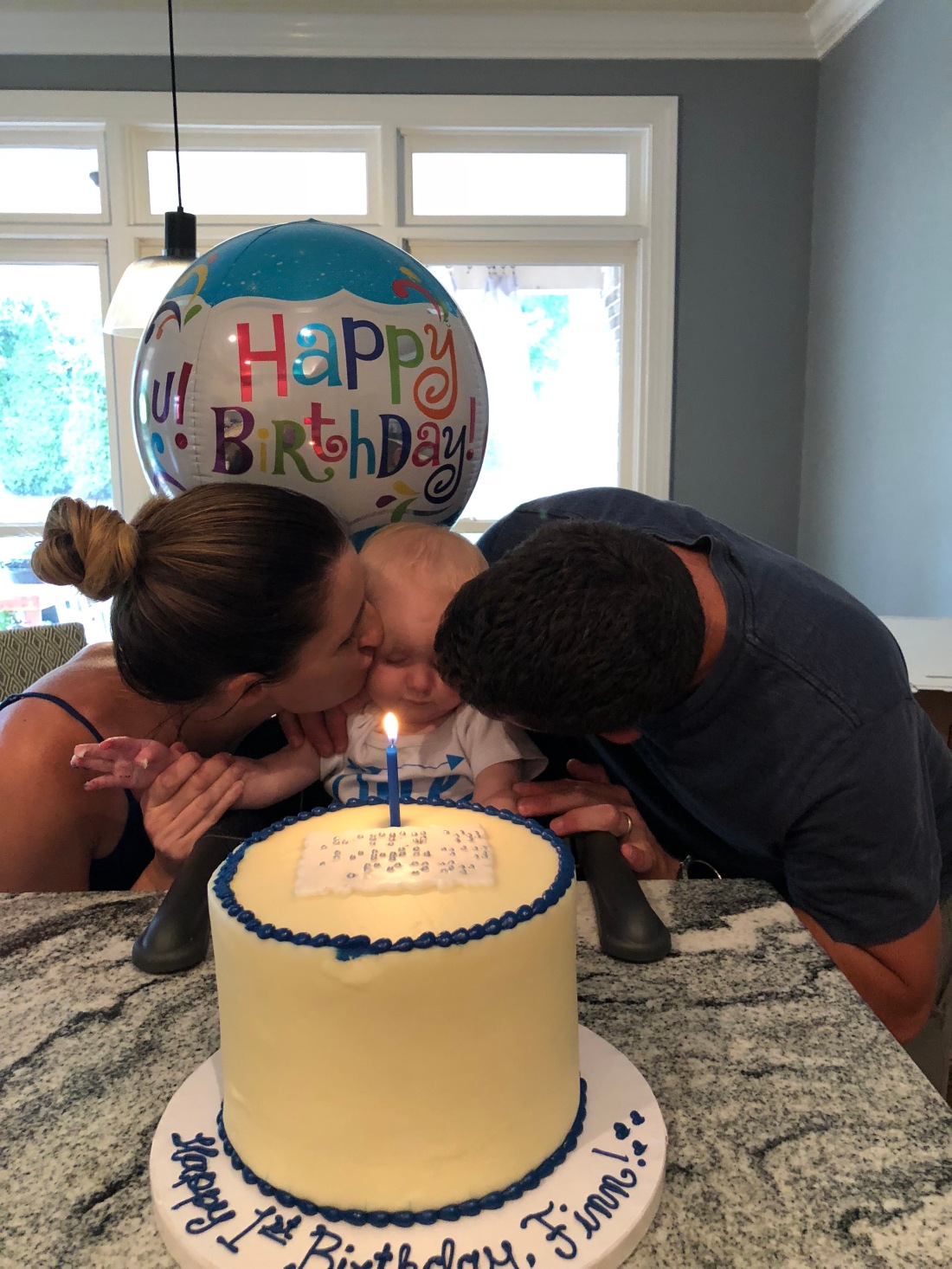 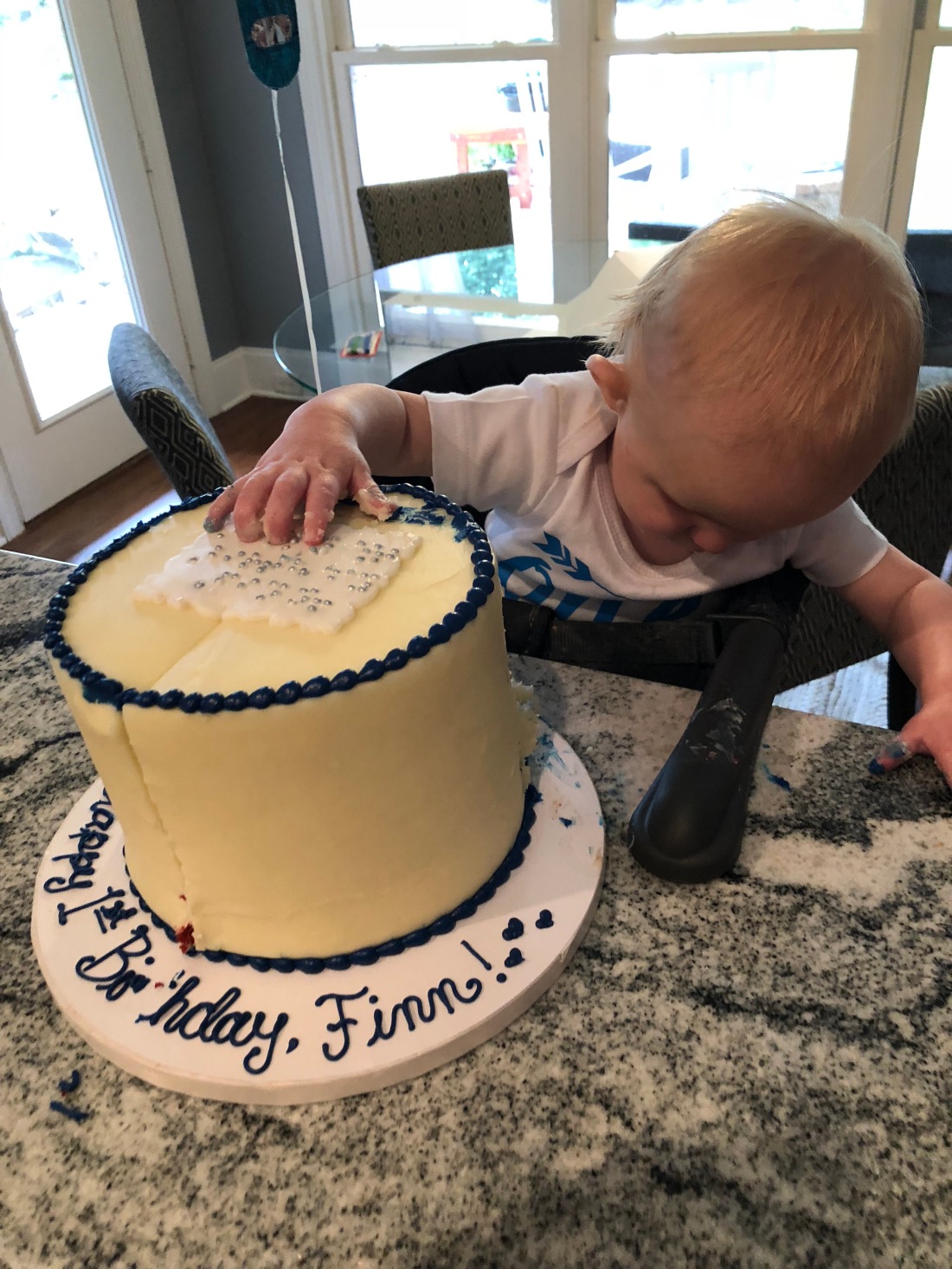 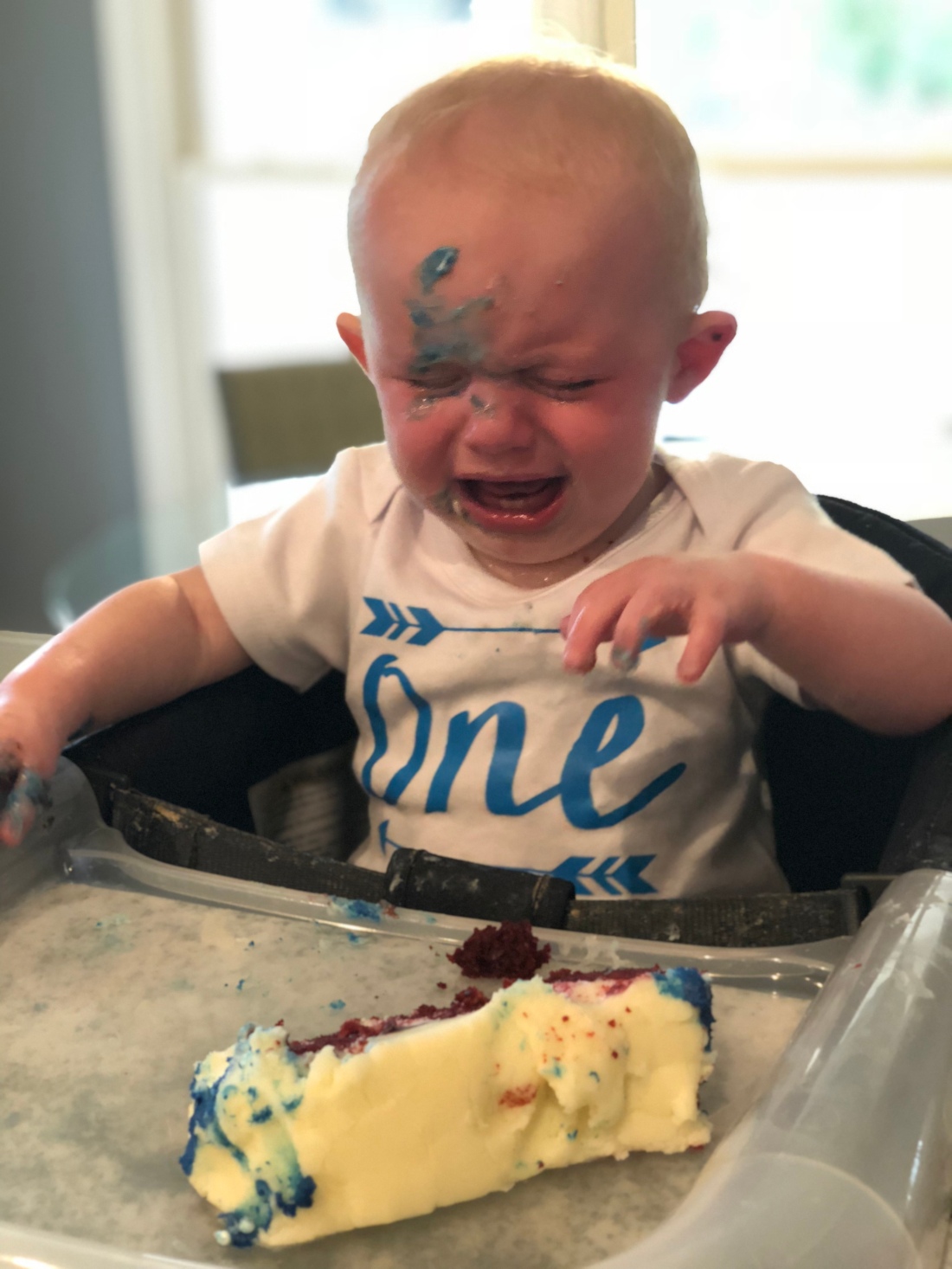 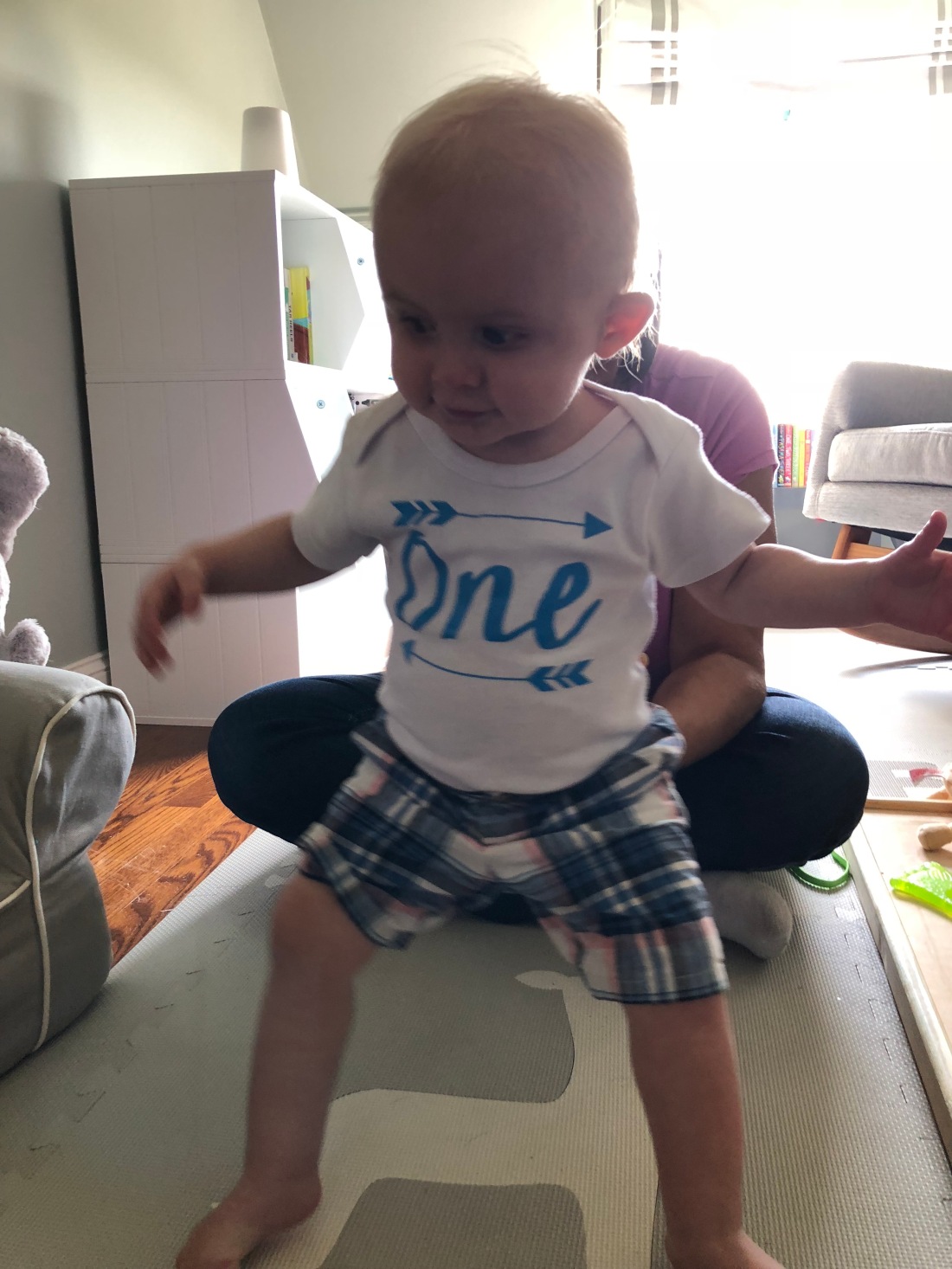 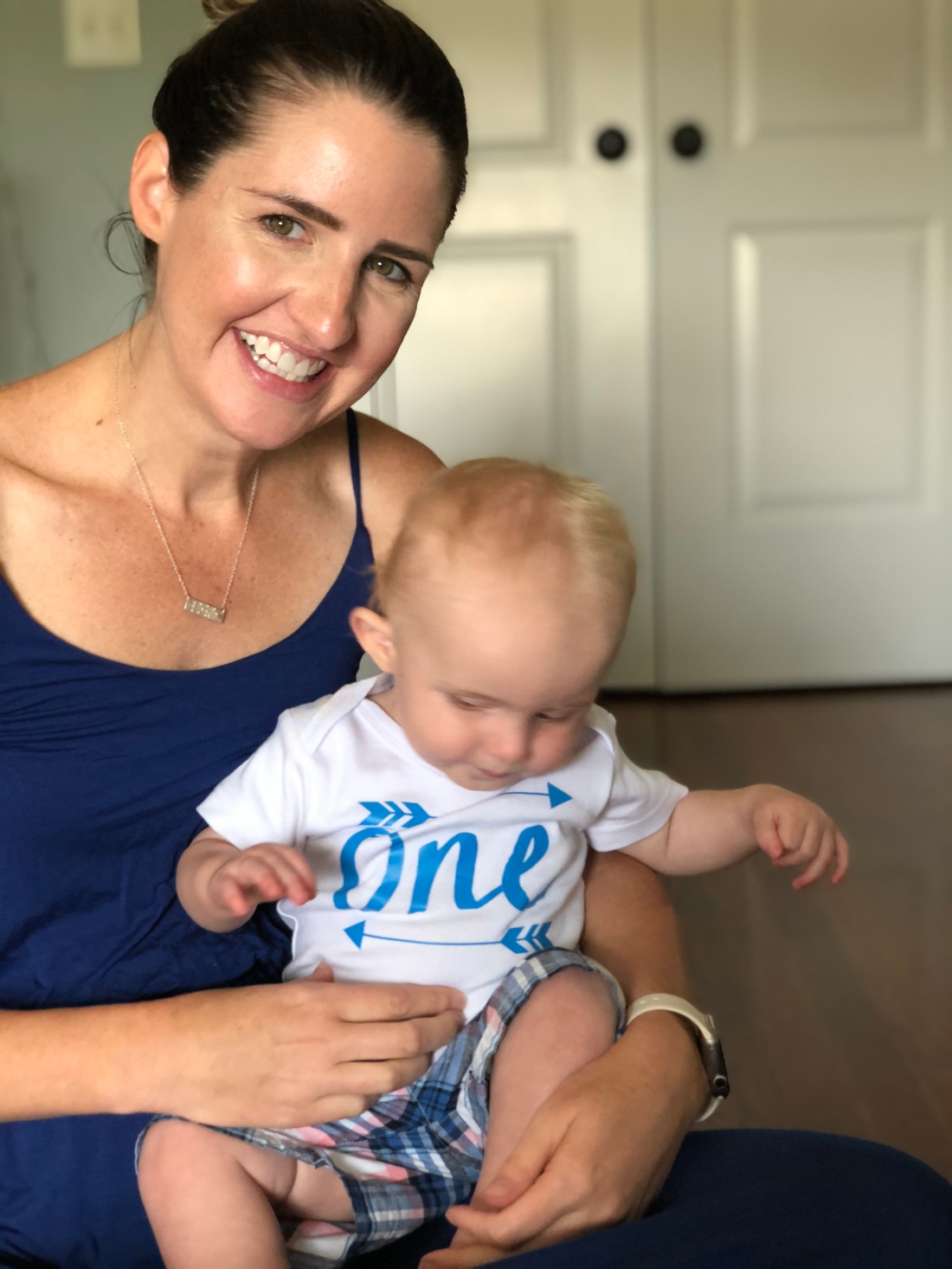 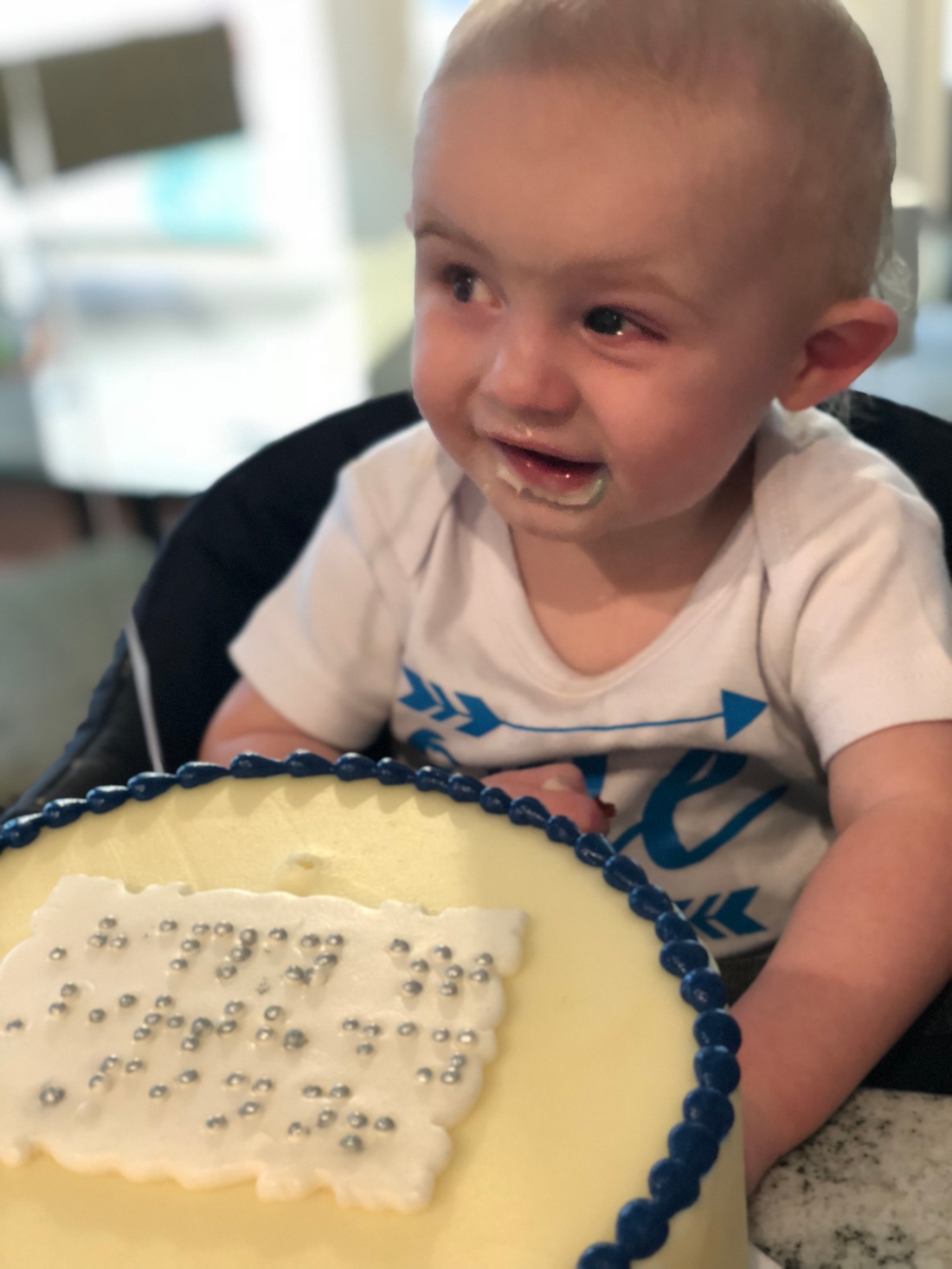 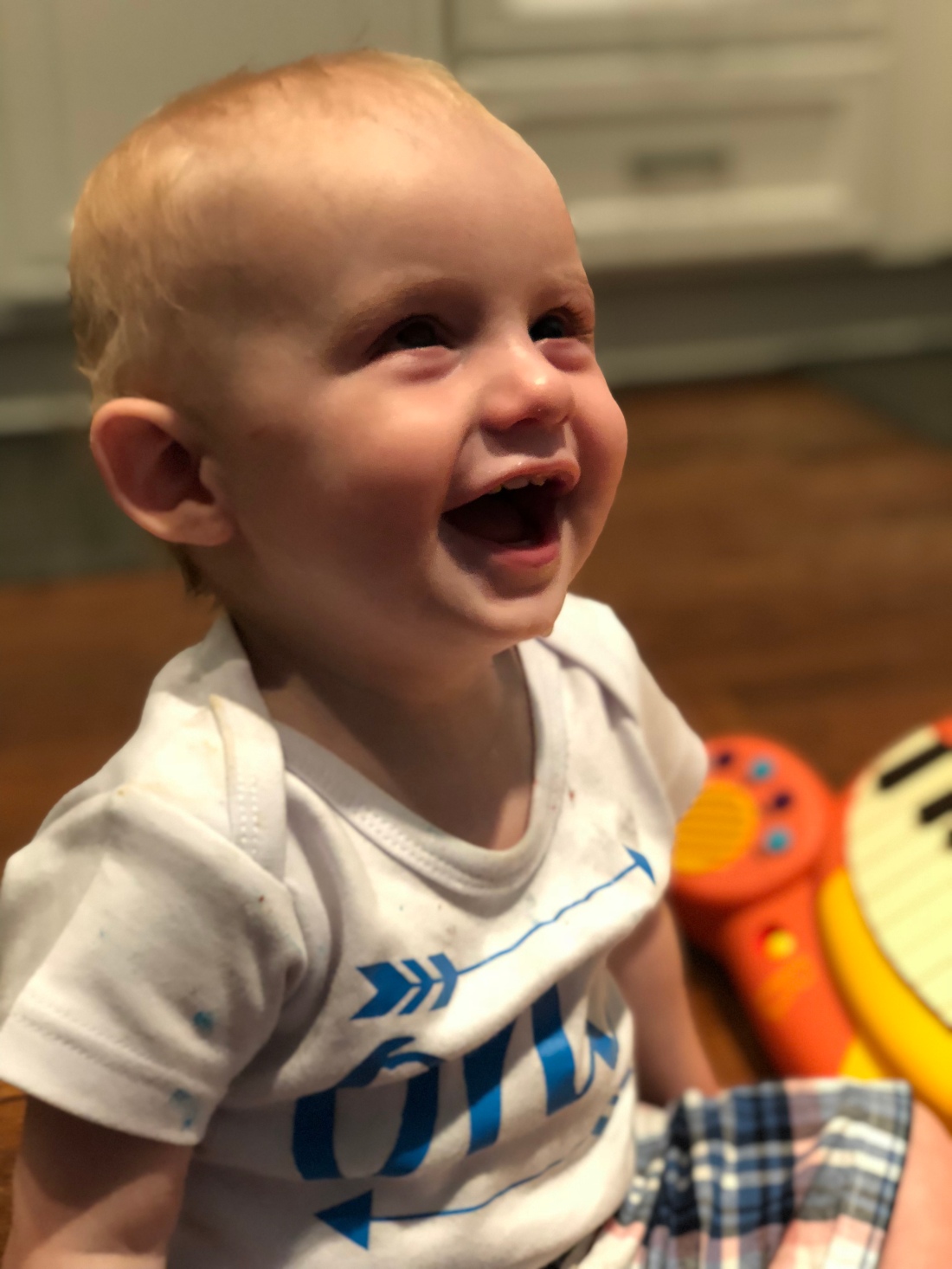 View all posts by Alison Clougherty

8 thoughts on “A Special Milestone”